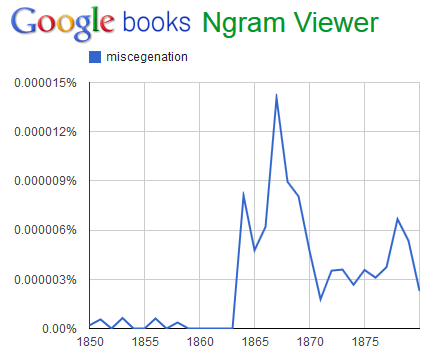 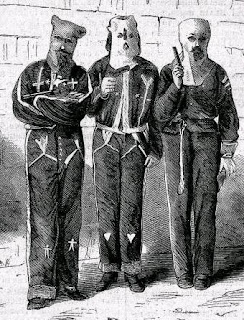 Welcome to the sesquicentennial of the advent of modern hatred; that's one anniversary I surely won't be celebrating.
Posted by John Rudy at 12:30 AM